Marco Bellavia and Pamela Prati: the meeting at the GF Vip

Once back at Big Brother Vip Marco Bellavia confessed his feelings to Pamela Prati.

Between accusations, digs and recriminations, Marco Bellavia caused a sensation by returning to the GF Vip studios and his confrontation with Pamela Prati, for whom he had shown an interest inside the house, was the most discussed. “I really wished it could be a wonderful thing between us,” Bellavia said to the former Bagaglino star, who replied: “We can recover when I get out. I would like to hug you and when I get out of here if you want I will. Then I’ll give you a nice kiss. I am very happy to see you”. 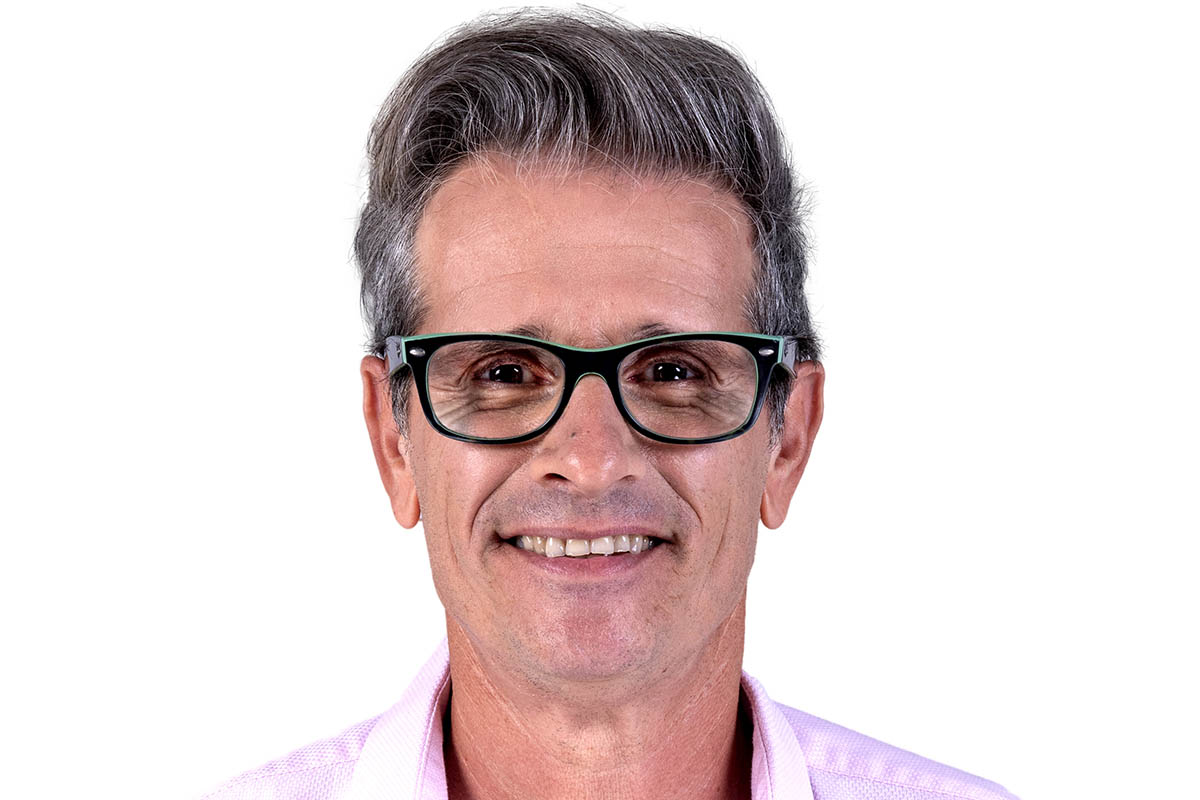 Will something blossom between Marco Bellavia and Pamela Prati at GF Vip? The two met again during the last live show of the reality show and the former face of Bim Bum Bam returned to express his feelings towards the showgirl who, apparently, reciprocates them.

Although in the house of GF Vip, Prati had begun to have doubts about Bellavia’s sincerity towards him, after the scandal and the withdrawal of the competitor, it seems that between the two souls have returned to be relaxed. Many of their fans wonder if something will really blossom between the two once Pamela Prati leaves the house of the reality show. “We are very similar, in sensitivity, in authenticity, in these things. People can be recognized by a glance and we did it ”, Marco Bellavia told her during the live broadcast.