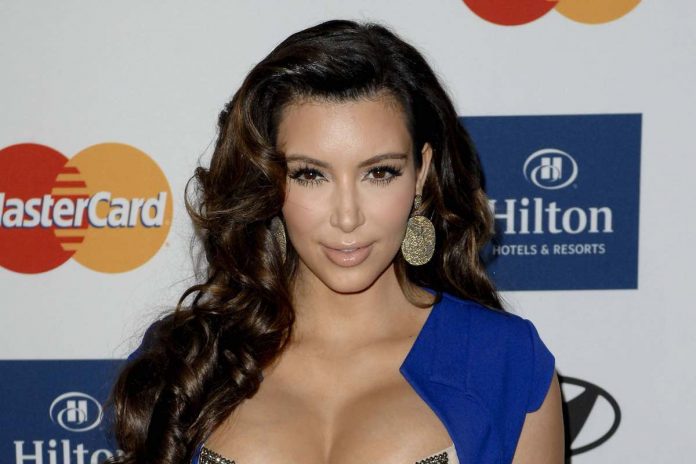 In the series The Kardashians it emerged how the relationship between Kim Kardashian and her mother Kris Jenner is indissoluble and, in one of the last installments of the series, the mother of the diva made a disturbing and unexpected confession that soon went around the world. After her hip surgery it seems that her daughter Kim asked the doctors to keep her bones in order to make jewelry. 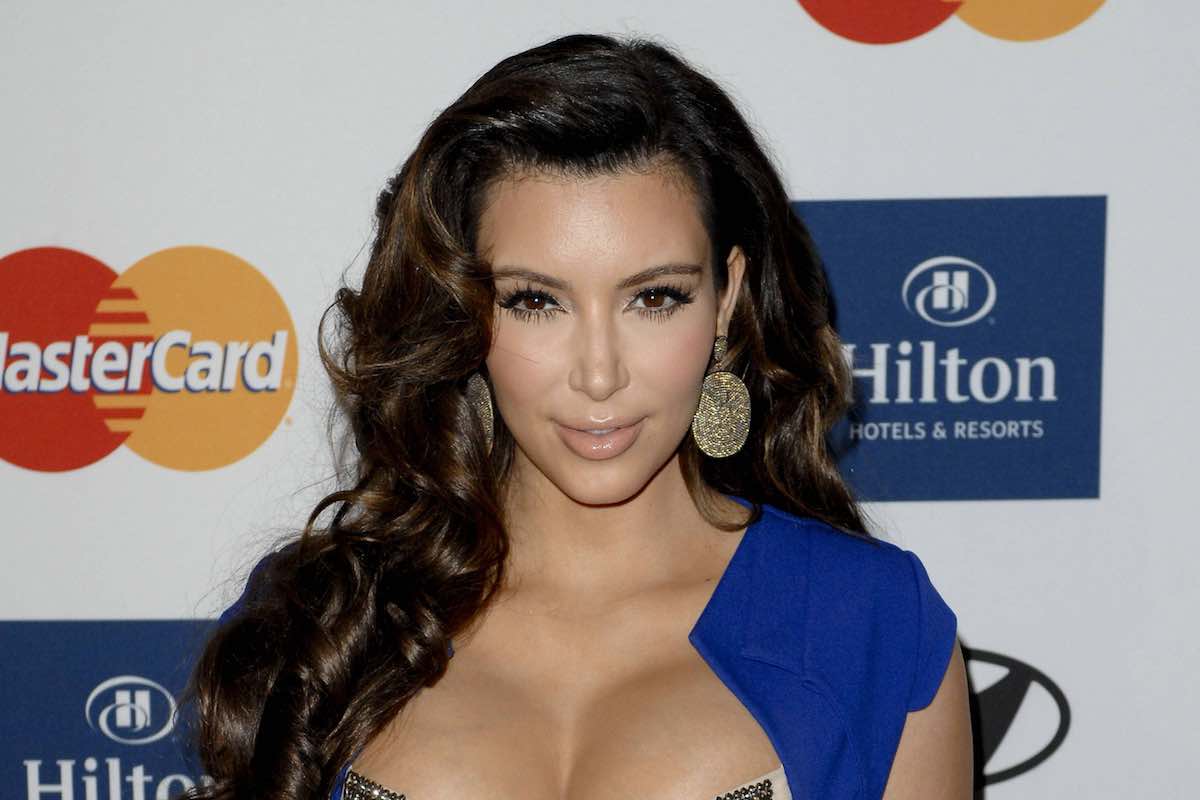 The oddities in the Kardashian house never cease to amaze and, according to what emerged in The Kardashian, the famous American socialite intends to have jewelry made with the bones of her mother. The request apparently would have seemed “strange and disturbing” even to Kim’s sister, Kylie, who would have learned the notizie /”>news from Kris Jenner herself.

The one in question is neither the first nor the last oddity of Kim Kardashian who, in the past, has caused discussion with her over the top looks and her excesses of plastic surgery. Many of her fans are wondering what other surprises the TV personality will reserve in the future.

Somebody that i used to know, Gotye, traduzione, testo, video