Levante with orange hair: the photo 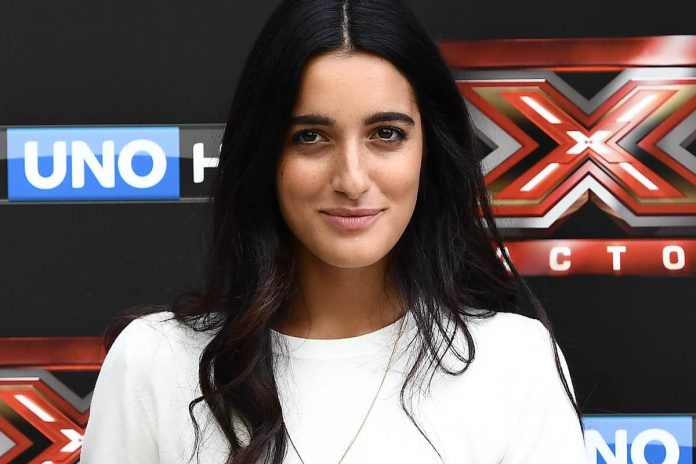 Levante left her fans in awe giving a sudden and radical twist to her look.

Levante has been appreciated by the Italian public not only for its music but also for its particular look and for its long dark hair. In the last few hours, however, the singer has decided to give an unexpected twist to her look and on her social networks she posted a photo in which she showed her new and bright orange hair. “In the multiverse I would be like that, I’m sure,” wrote the singer in the caption to the image.

Levante took her fans by surprise by posting a photo of her new look: the singer seems to have said goodbye to her famous black hair and her thick eyebrows and opted for a red-orange hair instead. Many of her fans on her social networks seem to have appreciated her change of look and in fact Levante was showered with a shower of likes and positive comments.

In February 2022 Levante became the mother of her first daughter, Alma Futura, who she had with her partner Pietro Palumbo. On her social networks, the singer has revealed some background on her motherhood but she has never shown the face of the child, of which she has always preferred to protect her privacy.

The request could not be satisfied